When assessing a coin’s potential, the first thing I do is look at the issuing country to make sure there is a strong tradition of numismatic heritage. This ensures the greatest potential for long-term interest.

As a result, I generally restrict my recommendations to British Isles, United States, Canadian, South African and Australian coins, which not only ensures the highest quality mints and strong domestic markets, but also benefits from maintaining a cultural link with the United Kingdom.

Here are some of the most collectable Gold and Silver coins from International Mints for your Portfolio:

The South African Mint was founded in Pretoria in 1886 by President Paul Kruger, who now adorns the obverse of the most famous South African coin of them all, the Krugerrand.

Recognised by collectors and investors the world-over, the Krugerrand has been traded more than all other gold bullion coins combined.

Now in its 50th year of issue, The South African Mint have released a special anniversary range for 2017 only.

To learn more about the Krugerrand, read my earlier blog post – ‘9 things you need to know about the world’s most popular gold coin’.

If you’re interested, we currently have the 2017 1/4oz Gold Proof Krugerrand featuring the one-year-only “50” privy mark to celebrate the 50th anniversary of the Krugerrand available here. 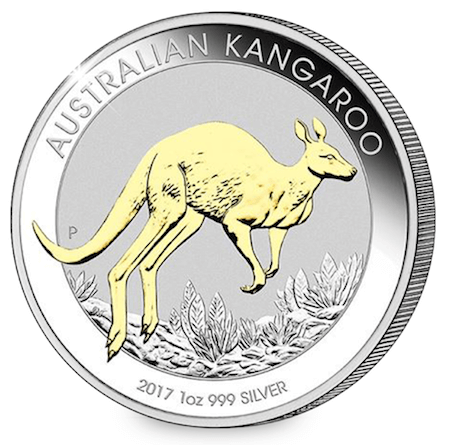 The Perth Mint opened in 1899 as the British Royal Mint’s third branch in Australia and was immediately striking gold sovereigns for the British Empire.

The Australian Sovereigns remain popular, however Perth Mint’s Kangaroo coins are some of the most recognizable annual coins. They’re struck in 99.99% pure gold and 99.9% pure silver varieties.

Inspired by one of Australia’s most beloved and iconic animals, these are some of The Perth Mint’s most collectable coins.

This year saw the release of the 1oz Kangaroo Silver Gilded edition, with an edition limit of just 5,000 worldwide – four times rarer than the standard Silver Proof Kangaroo coin, making it an obvious edition for any Portfolio. 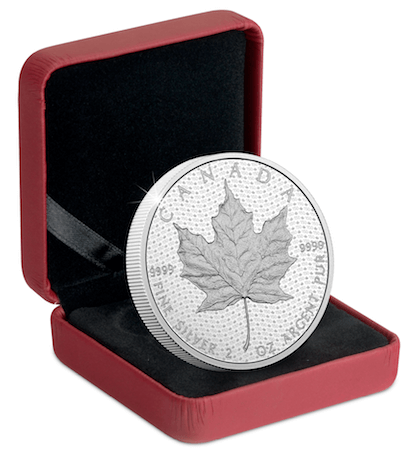 Like the Perth Mint of Australia, the Royal Canadian Mint originated as a branch of the British Royal Mint. It is now internationally renowned for producing some of the world’s most beautiful and sought after precious metal coins.

The iconic Maple Leaf gold coins have been in production since 1979 and are now more popular than ever due to this year’s celebrations for Canada’s 150th birthday.

Following the success of the Gold Maple Leaf coins, The Royal Canadian Mint decided to mint the famous emblem of Canada on one troy ounce of 9999 fine silver in 1988 and they have become some of the most collectable silver coins ever since.

For Canada 150, the first ever 2oz Silver Maple Leaf Coin was issued and sold out within a month of release. I was able to secure a small number, available here while stock lasts.

To find out more of my top tips to coin collecting, download my Expert Guides for free.