It may frustrate collectors, but sell-outs are a fact of life in the coin world, and I have witnessed some exceptionally quick sell-outs this year.

Here are the fastest selling coins of 2017: 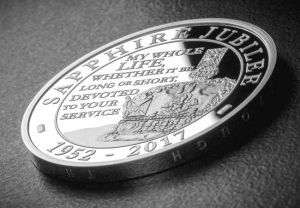 This year The Royal Mint celebrated Her Majesty Queen Elizabeth II becoming the first British Monarch in history to reach the incredible milestone of 65 years on the throne on a Silver Proof UK £5 coin.

The coin sold out completely within a week of the anniversary.

I knew a sell-out was inevitable for the Silver Proof £5 coin as soon as I found out the edition limit was set to just 8,000, however I never could have guessed how fast the sell-out happened.

Read my earlier blog post to find out why the UK’s Sapphire Jubilee issue sold out in record time. 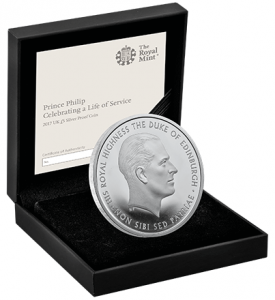 Yet another UK commemorative £5 coin sell-out, though this one was even faster.

Following the news that Prince Philip would be retiring from public duty, The Royal Mint chose to honour his record-breaking 70 years of service with a brand new coin.

The coin features a younger portrait of The Duke of Edinburgh and the phrase “Non sibi sed patriae” – Latin for “not for self, but country”.

Only 3,000 lucky collectors were able to get their hands on one. 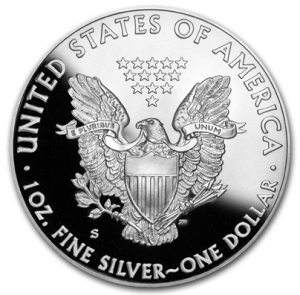 What’s so special about the 2017-S Proof Silver Eagle?

It is only the second ever American Silver Eagle Proof coin to be struck from the San Francisco Mint since 1992.

With American numismatists eager to secure something so unusual, all 75,000 sets were gone in record time and international collectors didn’t even get a look in.

2017 has been particularly significant for Canada, celebrating the 150th anniversary of the Confederation of Canada.

And The Royal Canadian Mint did not disappoint with this year’s issues.

One of the most important issue from the Mint this year was the first ever two ounce version of the iconic Silver Maple Leaf Coin.

The Royal Canadian Mint are at the forefront of minting innovation as proven with this first-ever coin. The background is micro-engraved by laser with ‘150’ as a recurring background on the reverse. 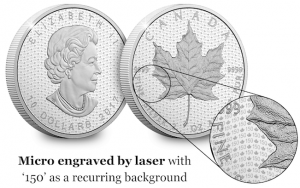 The .9999 Pure Silver Canadian Maple Leaf has always been one of the most collectable bullion coins worldwide since it was first minted in 1988, however, demand substantially exceeded the edition limit for the first ever 2-ounce edition. 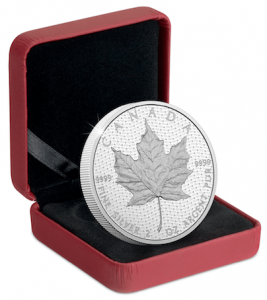 You still have a chance to add the SOLD OUT 2oz Silver Maple Leaf coin to your collection today.

I don’t need to explain how important this coin will be in years to come. It’s a coin that every Canadian collector will have to have in their collection.

Fortunately I was able to secure just 3% of the entire edition limit for CPM clients – that’s only 200 coins. And, judging by the sell-out at the Mint, they won’t be available for long.