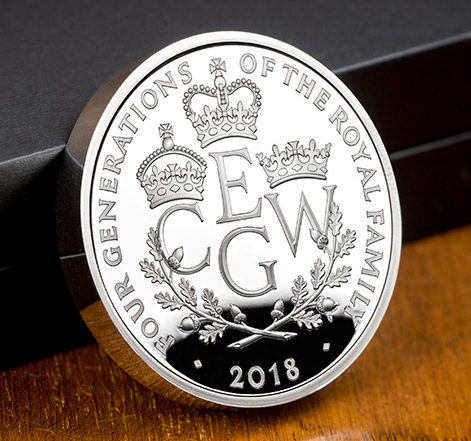 The Royal Mint have marked a historic moment in Royal British history on a brand new £5 coin that’s been released today. For the first time in over a century the Royal Family is represented by four generations of monarchy. The Queen reigns amongst the three future kings – her son Prince Charles, her grandson […]